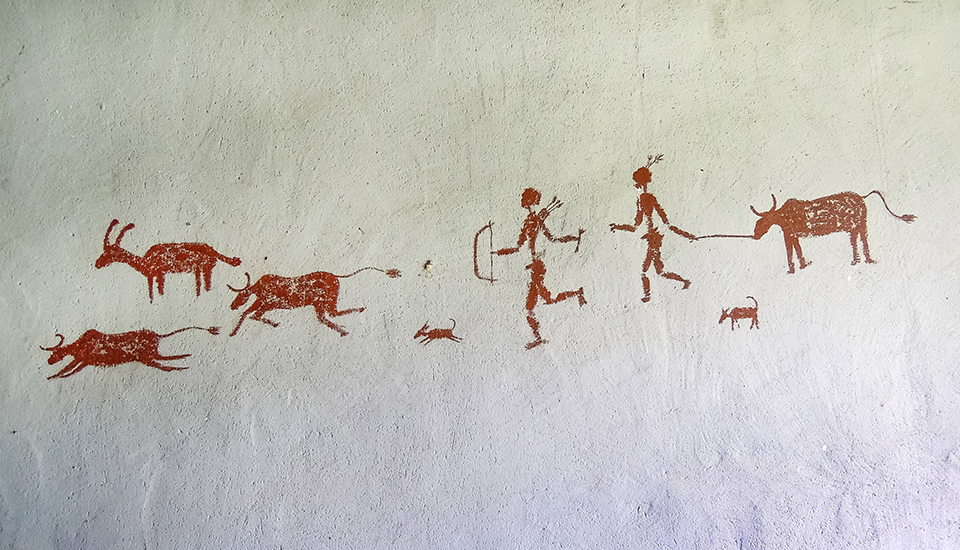 Another thing that’s older than writing is the marketplace. Long before Madison Avenue ad copy, merchants were verbalizing the value and benefits of their wares. Clearly, early business storytelling was the origin of modern selling skills.  END_OF_DOCUMENT_TOKEN_TO_BE_REPLACED

Now let’s talk about Level Two CWCS, which only afflicts managers. Level Two is more troubling and organizationally more devastating because it occurs at the top, where strategic decisions are made.  END_OF_DOCUMENT_TOKEN_TO_BE_REPLACED 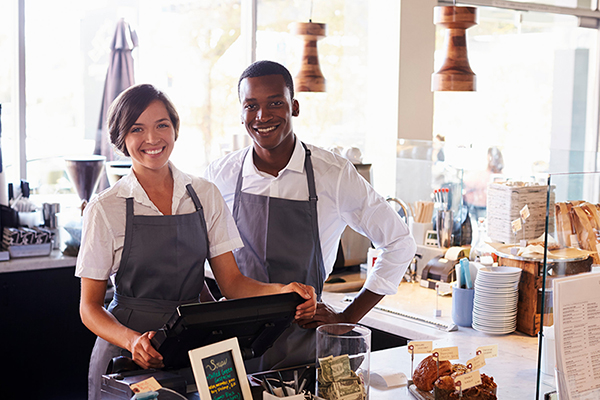 Here’s a classic business maxim that was an article of faith for generations: “It’s essential to know at all times what your competition is doing, or you might lose old accounts and new prospects.”

Do you still worry about the competition? In the Age of the Customer, an obsession with the competition can result in an unfortunate and dangerous condition I call the “Customer? What Customer?” Syndrome, or CWCS for short.

A company has CWCS when it’s more likely to ask, “What’s my competition doing?” than the much more appropriate questions, “What do my customers want?” and “What are my customers’ expectations?”

There are two levels of CWCS. In this column, we’ll focus on Level I. END_OF_DOCUMENT_TOKEN_TO_BE_REPLACED 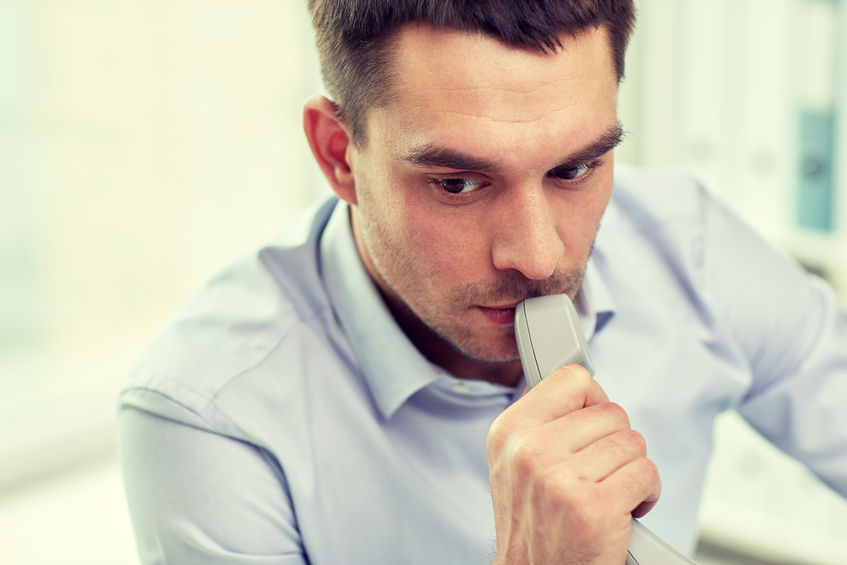 For example, here are a few selling scenarios that, unfortunately, occur every day: END_OF_DOCUMENT_TOKEN_TO_BE_REPLACED 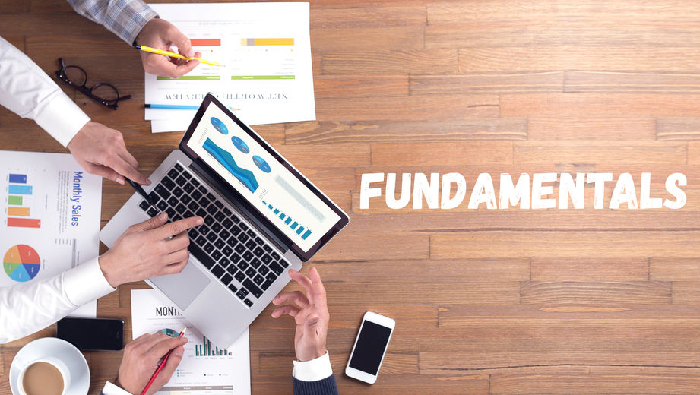 This is a “How to get your business off to a good start in the New Year” column, without any resolutions. You’re welcome.

It’s about fundamentals that have served businesses since proto-market was born when Og dropped his club and suggested to Gog that they do business instead of killing each other for what they wanted. If you’ll find a way to incorporate these ten fundamentals into your daily/weekly/monthly management practices this year, you’ll have more fun because success will come and play in your backyard. If you don’t, well, you know. END_OF_DOCUMENT_TOKEN_TO_BE_REPLACED 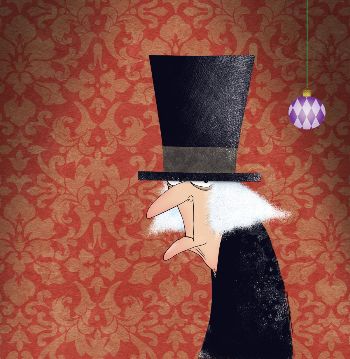 Some say I’m a scrooge. They might be right.

The following exhibits (excuses) are placed into evidence in my defense of this indictment:

A. The early part of my career was spent in retail. Retailers know what that job does to your holiday spirit. There’s a survivor syndrome for everything else, why not one for retail survivors? Let’s call it RPTHSS: Retail Post-Traumatic Holiday Shock Syndrome.

B. Since I don’t wait until the holidays to give someone a gift, I just don’t get all worked up about holiday giving. Not that the ladies mind getting stuff all year (let’s not lose our heads). It’s just that they want me to be giddy about giving at Christmastime. Giddy? Bah! Humbug!

C. As an avowed and devout contrarian, it would be antithetical for me to feel obligated to do what everyone else is doing. And if there’s one thing that has become part and parcel of the holiday season, it is obligation. For example: END_OF_DOCUMENT_TOKEN_TO_BE_REPLACED