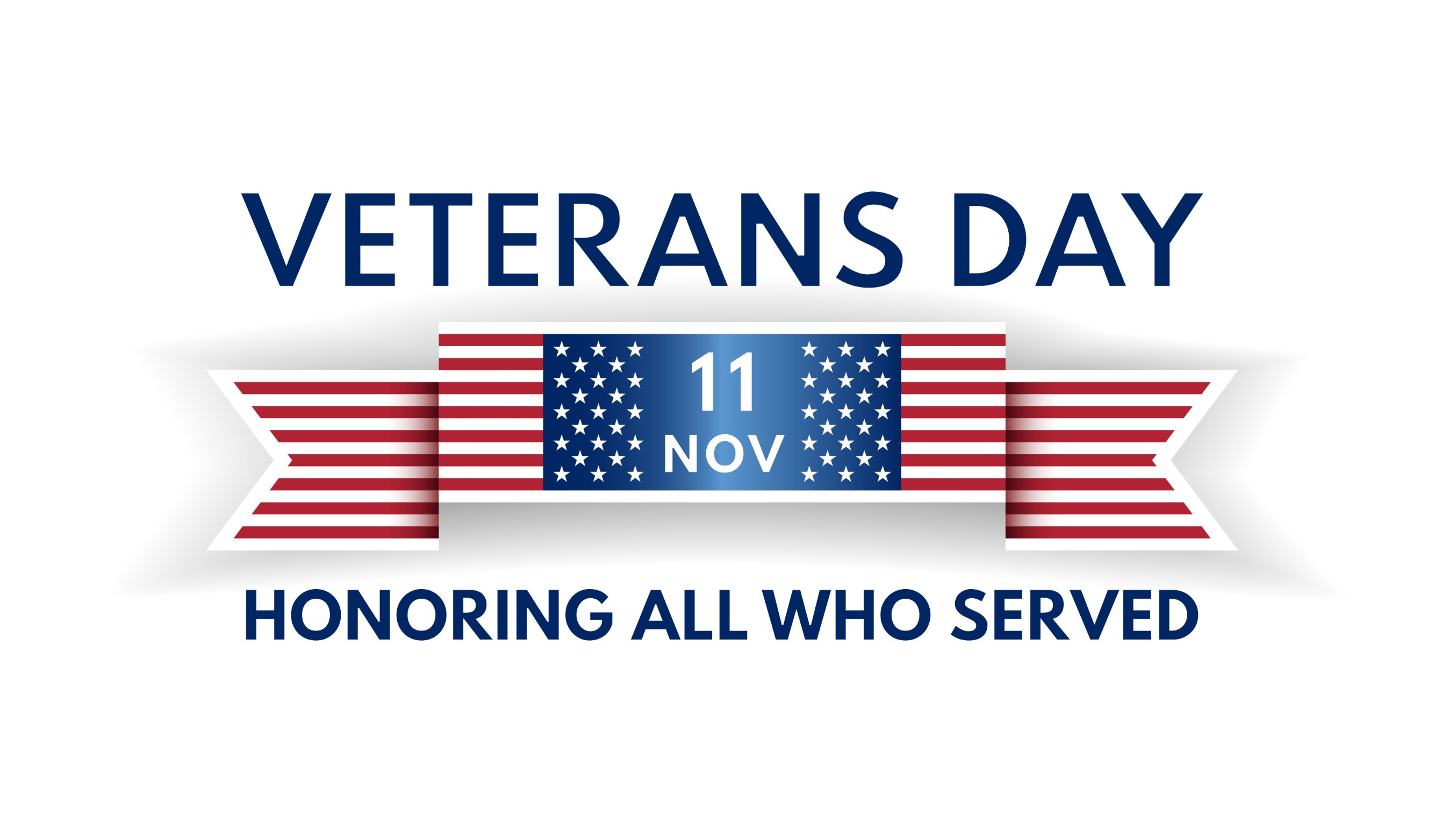 But after World War II, Alvin King, a small business owner in Emporia, Kansas, had a problem with the narrowness of those honored on Armistice Day. END_OF_DOCUMENT_TOKEN_TO_BE_REPLACED