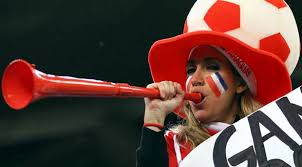 “No problem at all.”

That’s exactly what the young man on the phone at the bank said to me after I thanked him for not being able to answer my question.

In addition to the sound being harmonically dissonant to a customer’s ear, “No problem” is also cognitively dissonant to the Universe because of its misuse in the following two service scenarios, both of which are inappropriate and unprofessional:

END_OF_DOCUMENT_TOKEN_TO_BE_REPLACED 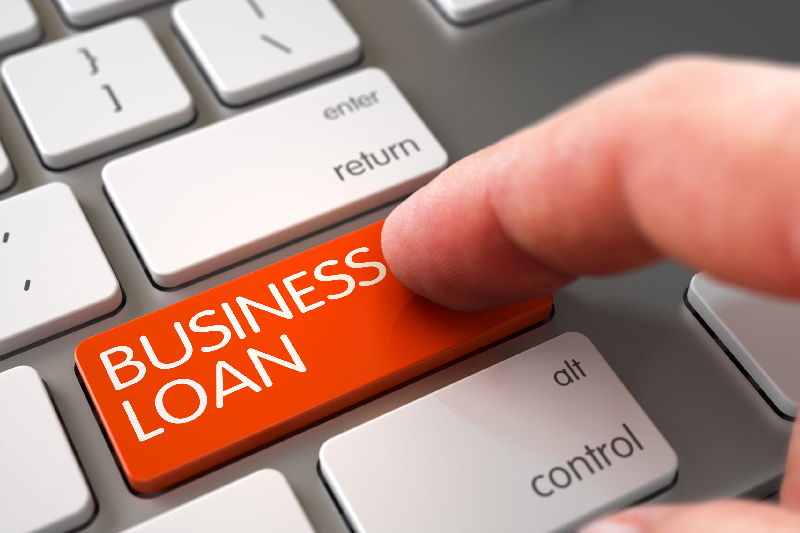 During that period, I tried to be part of the clarity by writing several articles about the three different kinds of crowdfunding, which are: contribution fundraising, business lending and investment acquisition. Today I want to revisit the lending model, with some new information.

It’s important to report that the term crowdfunding is now more widely referred to as FinTech, because the interface process, from borrower introduction and debt service, to return of capital for investors is conducted on a digital platform. At the heart of the purpose of this article is that regardless of the funding source – crowdfunding or traditional – interest and terms on small business loans are always higher and tighter than for any other business sector. Almost by definition, a small business loan is a high-risk decision, for two primary reasons:

END_OF_DOCUMENT_TOKEN_TO_BE_REPLACED

In a recent column – “The Real Price of Free Information” – I encouraged all of us to become more discerning and skeptical consumers of the digital news and information being fire-hosed at us virtually every second of every day. So as a way of practicing, consider this headline: “Mount Everest climbers forced to retreat from summit goal.”

Sounds like they didn’t make it, right? But here’s what the copy revealed: The team actually summited late in the day, but, “before they could fully experience their accomplishment, darkness and weather made it prudent to set up camp on the leeward side of the mountain overnight, before re-summitting the next morning.”

This headline, while technically not wrong, was misleading. But full disclosure, I made up the entire Everest story, headline and all. However, you’ll see its usefulness when putting the following real headline in perspective with what actually happened. The following headline from a real Wall Street Journal article is a perfect example of why we must apply the discerning, skeptical reader discipline: “Confidence in U.S. economy retreats among small biz CEOs.”

It seems that content curation in the digital age requires headline writers to think: “Accuracy? Ethics? Whatever. My job is to make you click. If you don’t click, we don’t eat.” So, you and I are required to look under the hood of this headline that is referring to the results of a Vistage survey of small business owners, which reported that the December 2018 confidence response was 101.7, down from 106.3 in November.

Yes, technically this was a retreat. But I’ve been reporting on small business sentiment for over 20 years, including the Vistage report and the 45-year-old gold standard, NFIB’s Index of Small Business Optimism. The Index’s economist, Dr. Bill Dunkelburg, has reported its results every month on my radio program since 2000, as this indicator travelled from well over the almost five-decade average of approximately 100, to being stuck in the low 90s for almost the entire Obama administration.

Since December 2016, the NFIB Index has vacillated from a low of 103.0, to the Everest-summiting, rarified-air equivalent of 108.8 in August 2018. And yes, just like the Vistage report, the NFIB Index also dropped from 104.8 in November to 104.4 in December 2018. But put into proper historic and accurate perspective, a big bold headline of recent movement from both surveys should read: “Still a lot of happy business campers on Main Street.”

You’re going to continue to see headlines of small business sentiment that might sound more dour than optimistic. Just remember, the reality will likely not be that small businesses are retreating down the mountain, but rather that they’ve decamped to the leeward side of the summit to take a much-earned breather and reset for a second assault tomorrow.

END_OF_DOCUMENT_TOKEN_TO_BE_REPLACED

In 16 BIE (Before Internet Era), business purchases were made by decision-makers who needed to buy stuff for their operations, and they almost always needed help with technical questions, innovations, pricing, availability, delivery, etc.

That year, a/k/a, 1977, every business buyer went to work expecting salespeople to call on them, unscheduled. To a prospect, a “cold call” was not optimum, but usually was tolerated. Yes, in those days, you could walk into a business where you were previously unknown and leave with a sale. For current customers, dropping in was expected as good service. Remember, this was BIE, when a salesperson was the equivalent of a website.

As beautifully as this dance by motivated parties worked – one needed information and the other provided it – salespeople were still trained to conduct business with what Xerox (where I worked in 1977) called Professional Selling Skills (PSS). There were three key components to PSS: overcoming objections, closing skills and probing.