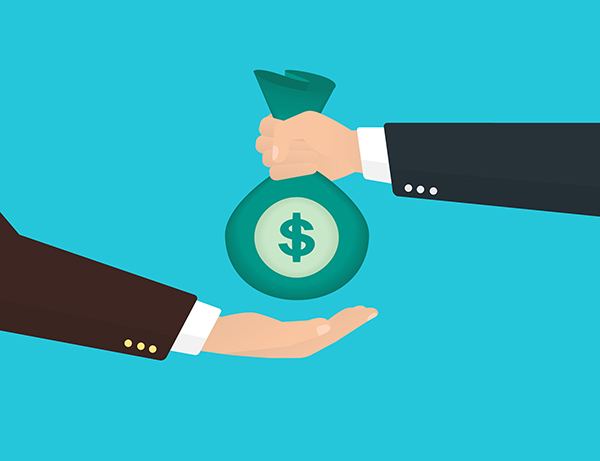 During that period, I tried to be part of the clarity by writing several articles about the three different kinds of crowdfunding, which are: contribution fundraising, business lending, and investment acquisition. Today I want to revisit the lending model, with some new information. END_OF_DOCUMENT_TOKEN_TO_BE_REPLACED 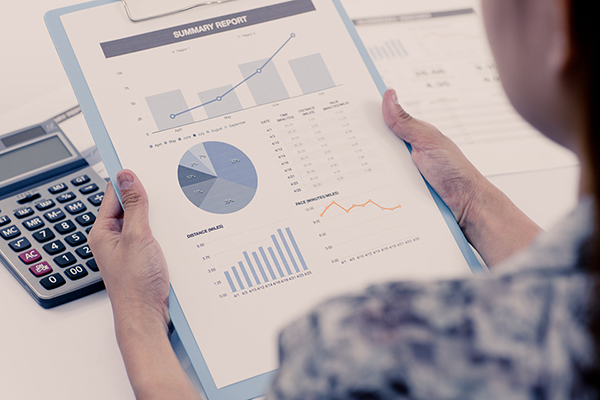 The first sentence in the job description of every CEO should be, “Secure and manage the capital your company needs.”

Webster defines business capital as, “any asset, tangible or intangible, including cash and hard assets held by the company.” Capital blended with operating cash flow becomes the financial fuel your company’s engine uses to operate with and fund growth.

A small business has three primary sources of capital: END_OF_DOCUMENT_TOKEN_TO_BE_REPLACED

One of the most interesting relationships in the Main Street economy is the one between business owners and their banks. It is at once powerful and essential. Let me tell you a short story about where this dynamic has been in order to explain where it’s going.

Unlike our big business cousins, small firms have limited capital sources. Indeed, the lion’s share of our growth funds come from a bank loan, with almost 60% being made by a community bank (ICBA). Yet, since 2008, more than half of small business CEOs have consistently reported not needing to borrow money (NFIB).

A dozen years ago, a kind of perfect storm began for Main Street businesses: the 2007-09 recession was made “Great” by the Wall Street-induced financial collapse, which was followed by our economic lost decade during the Obama administration. In survival response, small businesses tightened their belts and deleveraged on a scale not seen in generations.

This deleveraging phenomenon resulted in small businesses retaining more earnings which, by definition, produces stronger balance sheets and reduces loan demand. And it produced a silver lining we didn’t know we had or needed – until last year.

END_OF_DOCUMENT_TOKEN_TO_BE_REPLACED

This is the ninth edition of my New Regular series, dedicated to helping small businesses cope with the one-two punch of the coronavirus pandemic and associated economic constraints. Normal was just sighted in a homeless shelter in the north of France.

The subject today is a serious and troublesome one. No amount of lipstick will make the bankruptcy pig pretty. But as we roll into the post-pandemic era, we should improve our understanding of it.

You can be technically bankrupt without being legally bankrupt. At some time in their existence, most businesses will experience an upside-down state of negative net worth, where liabilities exceed assets. It’s likely that such a condition will pass unnoticed, possibly even by the owner, because the business might not be insolvent.

Insolvency is a pre-bankruptcy state of financial distress when near-term payment obligations exceed cash-generating ability. This condition is not only noticed, it’s consuming. If you dig yourself out of insolvency and avoid bankruptcy, that becomes a badge of honor. Yes, your humble correspondent knows something about that.

END_OF_DOCUMENT_TOKEN_TO_BE_REPLACED

America is fortunate to have two marketplace sectors that also happen to be unique in the world: 28 million small businesses and 5,000 community banks. Let me tell you a story about why we’re all even more fortunate – especially during a pandemic – that these two groups are next-door neighbors and close friends.

There are many differences between a small business and a big business. But the most dramatic is something you won’t find on Wall Street: small business special sauce. When this rich blend of ethics, values, and value is slathered over Main Street America, it manifests as one of the most powerful forces in nature: high-quality, enduring relationships built on a foundation of trust.

And these aren’t like your affinity for a big business brand or product – they’re old-school relationships between human beings operating in a new-school marketplace.

END_OF_DOCUMENT_TOKEN_TO_BE_REPLACED

The coronavirus pandemic has thrust Main Street America into a very challenging and unprecedented economic period.

Most businesses have been negatively impacted and millions are in peril. Every owner is justified in their concern for the next few months.

But it’s important to remember that we’re dealing with a global pandemic like no living person has ever experienced, which has caused an economic crisis, the abruptness of which no living person has ever seen. As I said last week – this isn’t your fault. And once we “flatten the curve” of the coronavirus, there’s every reason to believe the economy will return to the growth footing we knew only a few weeks ago.