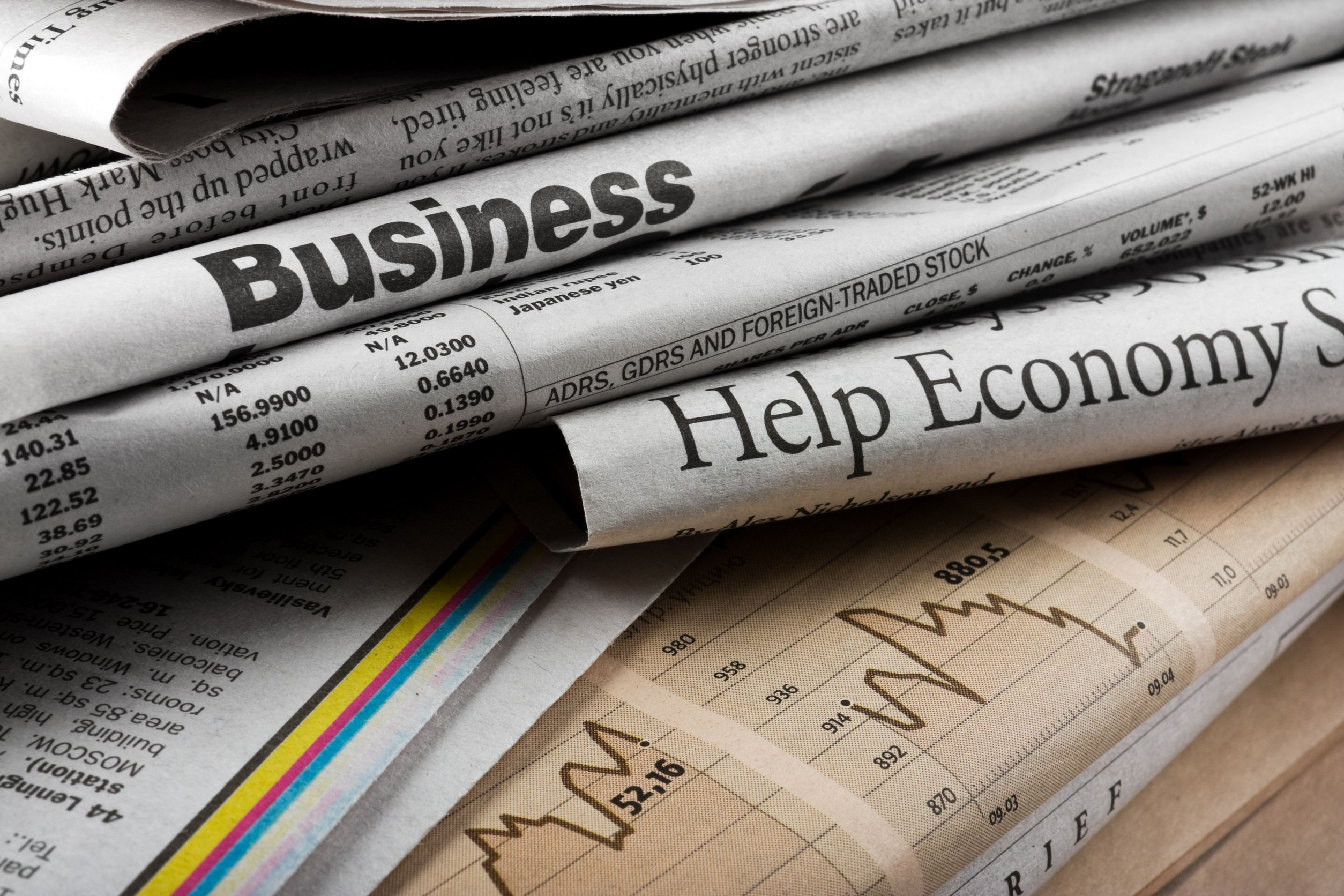 A wise person once said that the most powerful force in civilization is information. Well, today, humans are awash in that power in the form of digital records of everything from “Breaking News!” to virtually everything that’s ever been said, written, or happened since Og and Gog invented the wheel in the Stone Age. And the following points represent the two sides of the Information Age Paradox:  END_OF_DOCUMENT_TOKEN_TO_BE_REPLACED 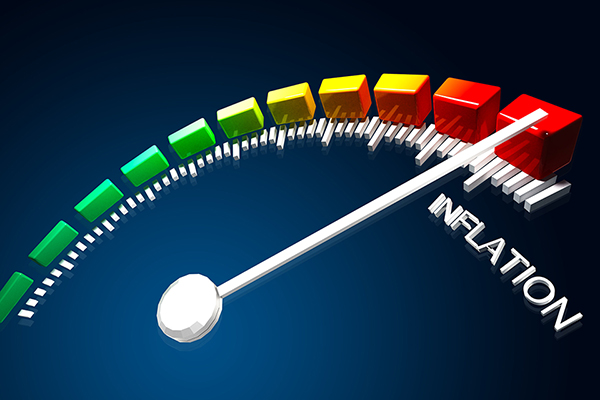 The current inflation rate is 7.5% and trending the wrong way. Since you probably already don’t charge enough, what’s your plan now?

You might think that a rude and presumptuous opener, but it’s intended as a tough-love reality check for which you’ll thank me later. Because no business owner has experienced such a spike in inflation since Carter tossed the White House keys to Reagan and “The Jeffersons” replaced “All in the Family” on TV. That was more than 40 years ago when inflation was double today’s rate.

Those facts are why we’re going to discuss the impact of inflation on your pricing strategy. Wait! What? You do have one of those, don’t you? I’ll give you a minute. END_OF_DOCUMENT_TOKEN_TO_BE_REPLACED

If a company quadrupled sales while simultaneously reducing all expenses to levels from 30 years ago, it would be celebrated from Main Street to Wall Street. Books would be written about such performance and that model would be taught in schools as a clinic on operating excellence.

Well, that story is the metaphor for how the U.S. has balanced economic production and carbon emissions. But instead of celebrating and building on that success story, the Biden administration has embarked on a quixotic agenda that in one policy motion will punish the U.S. economy for its unmatched performance, and in perverse irony, likely do harm to the climate.

And the lost opportunity and increased energy cost will disproportionately hurt America’s small businesses. Recently in an online poll, we asked small business owners, “How will the climate plans of the Biden administration impact your business?” Almost 80% rejected the new president’s energy agenda as damaging to their business.

END_OF_DOCUMENT_TOKEN_TO_BE_REPLACED

Since 2000, I’ve offered prognostications on what was coming at small businesses in the New Year. Then, at the end of each year, I’ve reconciled my predictions against what actually happened and gave myself a score.

Through the 20 editions prior to 2020, my accuracy record was 73%. That might not impress you, but in the Major Leagues, batting .730 would get you into Cooperstown on the first ballot. Just saying …

As the third decade of the 21st century dawned, my 21st set of predictions, published on January 5, were heavily influenced by three-years of Main Street optimism about the momentum of the U.S. economy. But then, in less than 90 days, everything changed. An organic invader turned our reality from halcyon to horrific in a way that only Chinese President Xi Jinping could have anticipated.

In our history, never have American business owners had to simultaneously fear that a deadly disease would attack their families and the political response to that pathogen might kill their businesses.

Because of the unprecedented weirdness of this year, scoring my 2020 predictions as I have in the past isn’t possible. Reading the list will either produce a wry smile, a cringe, or an expletive. Consequently, this year I’ll follow each prediction with appropriate commentary without a score – even when I was right. Some of my predictions have been omitted from the original list because the pandemic either made them irrelevant or moved them forward. Buckle up for a bumpy ride.

END_OF_DOCUMENT_TOKEN_TO_BE_REPLACED

As noted in Part I, prior to every presidential election since 2000, I’ve compared the two major-party presidential candidates based on their performance and promises regarding top small business concerns.  Part I of this two-part series covered the economy, taxes, and regulations. Part II covers health care, entrepreneurship, energy, and the pandemic.

Mr. Biden regularly references his direct contribution to Obama administration policies: “I’m the guy who … “ is the prefix of statements lauding his accomplishments from 2009-2016.  Since he’s running on that record, we’ll follow Mr. Biden’s lead and attribute that two-term record to him.

As also noted in Part I, small business owners don’t have to like a customer or vendor to do business with them. Main Street operators favor performance over personality. As our grandmothers would say, “The proof’s in the pudd’n.”

END_OF_DOCUMENT_TOKEN_TO_BE_REPLACED

As a leading voice for the small business sector, part of my advocacy is to track and report on public policy that impacts the Main Street economy. In that role, I vociferously support those issues that benefit small business and pugnaciously oppose those that don’t, regardless of political party paternity.

Since 1997, I’ve stuck my finger in the eye of Presidents and Congresses of both parties for policies that hurt – or didn’t do enough to help – the heroes who create half of the U.S. GDP and sign half of the paychecks that support over 100 million Americans.

Prior to every presidential race since 2000, I’ve compared the policies and performance of the two major party presidential candidates based on the top concerns that keep small business owners up at night. This is the first of a two-part series on my 2020 analysis of seven issues that currently find their way to the top of every small business survey. Part I covers the economy, taxes, and regulations. Part II will cover healthcare, entrepreneurship, energy, and the pandemic.