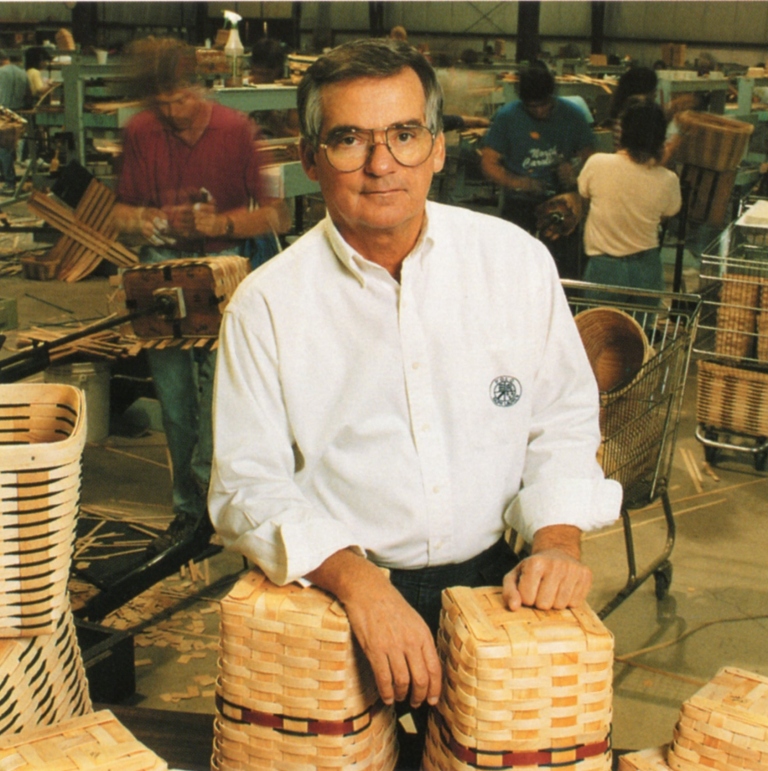 Dave was the fifth of twelve children raised during the Great Depression. His father worked at a sawmill and was a part-time basket weaver.

Dave had some problems: He was a stutterer, he had epilepsy, plus a learning disorder, all of which prevented him from graduating high school until he was 21. How do you like Dave’s chances in life so far?

But Dave was a good employee: first a Fuller Brush salesman and next a route man for two bakeries. Then, with all of his personal challenges, he purchased and successfully ran a restaurant and a grocery store.

Dave’s friends, family, and bankers were incredulous. Why leave a successful and sure thing to make baskets? By the way, they knew Dave didn’t know anything about how to make baskets himself. Would you have invested in Dave?

We now know that Dave also had vision. He envisioned a world that would need baskets – lots of baskets. And Dave Longaberger wanted to fill that need. END_OF_DOCUMENT_TOKEN_TO_BE_REPLACED