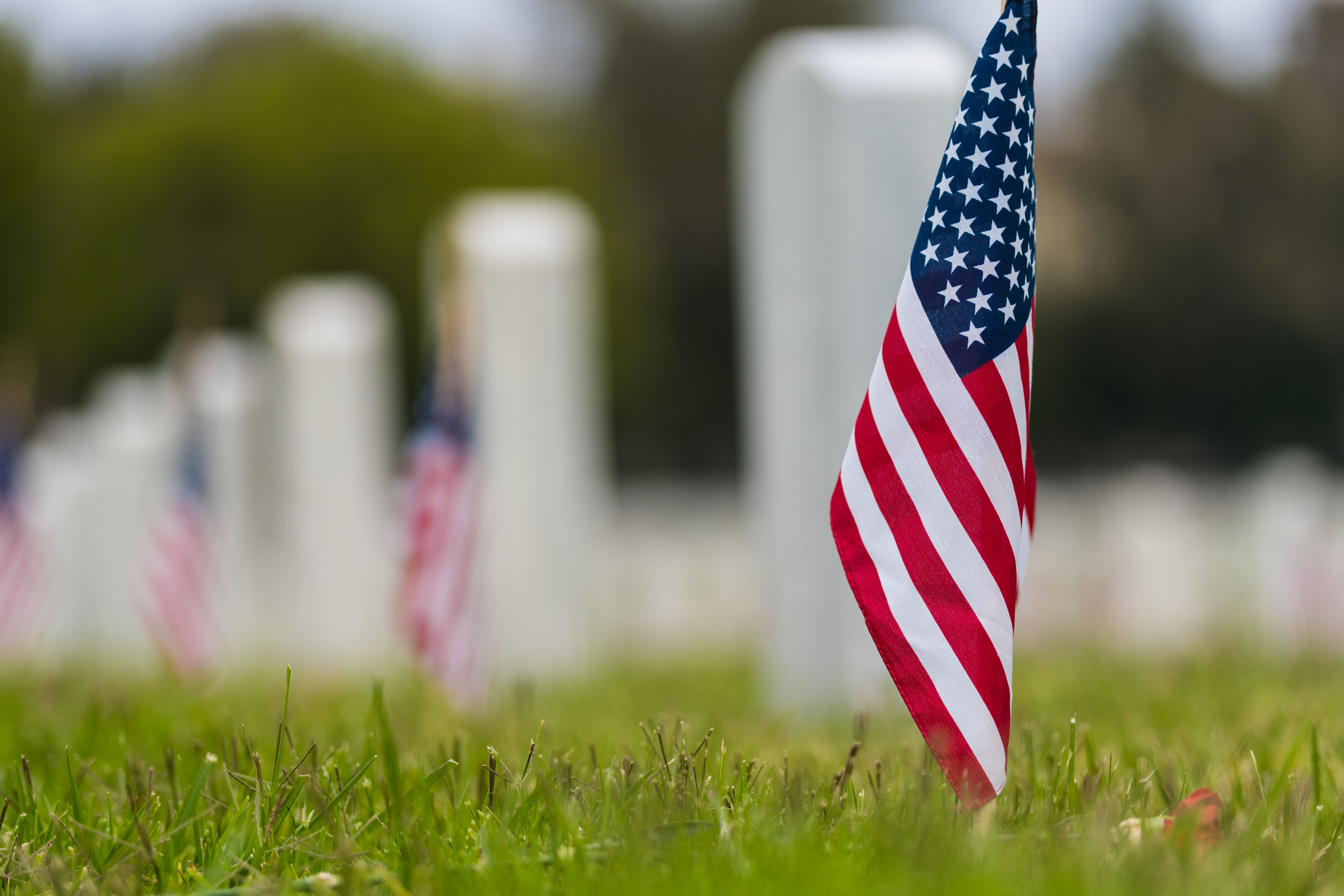 This is my traditional Memorial Day column with a post-pandemic component, which we’ll get to in a minute. But first …