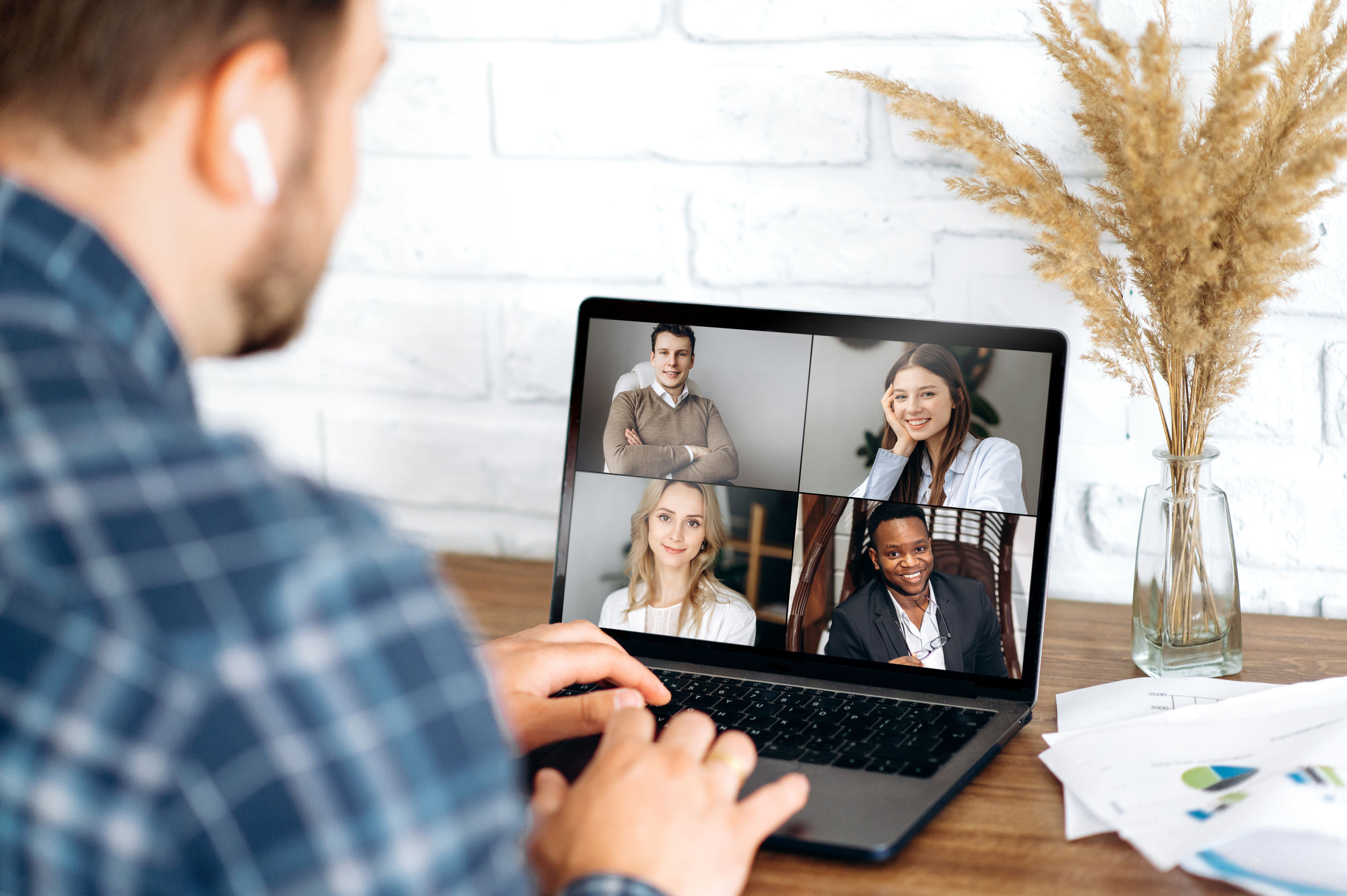 Based on the answers to my question, it seemed that this emergency, once-in-a-career, global workplace disruption had revealed some previously unknown magical management formula that not only delivered operational serendipity, but simultaneously fit the younger generations’ desire to work in more decentralized scenarios. Who knew?

There was no reason to doubt my guests; I had known some of them for a long time. These were seasoned executives who knew a thing or two about sustaining organizational performance. However, my tendency to be curious about future implications of anything that presents abruptly and/or out-of-the-norm, prompted me wonder: “But what about the culture?”

In 2020, on the threshold of nothing short of an unprecedented mass workforce diaspora, it wasn’t too soon to ask that question, but it was too soon to expect an answer. Because, to paraphrase my late father, we were still plowing new ground.

For almost a quarter century, I reported extensively on my show about corporate culture with leadership experts who reminded us that, like fingerprints and belly buttons, we all have them and they’re all different. Corporate culture is an intangible that, regardless of the enterprise, manifests whenever people work together, including all size businesses, government, education, the military, even volunteering.

Corporate culture typically derives from the values of the leadership and is infused down the org chart, with ownership claimed and stewardship assumed by each new generation of stakeholders. If the culture is neglected and undervalued, you’re likely to find it working against performance, like weeds taking over a garden. But where sustained success is in evidence, you’ll find a culture special sauce that has morphed into a productive, leverageable, even beloved ideal. I’ve witnessed and have been part of both kinds.

Culture is neither Old School nor New School. It’s part of what I call, “THE School,” which is a toolbox of marketplace primordials like cashflow, profitability and trust, to name a few. THE School fundamentals are as powerful, relevant and immutable today as they were a millennia ago, and will continue to be as long as imperfect humans rely on each other this side of Heaven.

Sometimes the culture actually becomes the corporate brand as product offerings evolve over time. It’s a big part of why an organization wins, and it may be the last thread that sustains them during the losses. In the life of any organization, as people and products come and go, the culture remains.

Historically, the culture-creating process was born in what I’ll call “the hive” – the physical, analog workplace: office, shop, factory, etc. When my CEO guests told me how great their disrupted teams were performing remotely, I wasn’t surprised, because they all disbursed from the hive where they had acquired the culture. So, when the “bees” were suddenly sent home, the culture “honey” they had already claimed helped them step up to perform in this emergency.

Remember my concern about the culture? Two years hence we can now expect an answer to these two questions:

It’s my belief – and I’m going out on an Old School limb here – that without the hive there is no culture. Pretty sure there’s no “Download Culture” button on a Zoom screen. As my CEO guests discovered, once immersed in the culture, you can take it with you to a remote location. But it’s difficult, if not impossible, to convey and acquire culture remotely. At least not to the level that instills ownership and fosters devotion to an ideal that can be defined, valued, claimed and leveraged.

Here’s another immutable: Every complex digital tool we can leverage literally at the twitch of a finger, has one thing in common: each one was created and adopted by analog humans. But as compelling and seductive as digital is, sometimes human analog-ness must be prime. Like creating corporate culture – and ethics.

Consequently, for the past two years I’ve watched for the implications of the pandemic workplace disruption on corporate culture. And recently, it seems the two-dimensional, remote-work chickens are coming home to roost. Consider these recent headlines:

“Workers are being told to return to work – or – find a new job.” “Employers are having to entice and incent workers to return to the office.” But perhaps the most dramatic implication is from a recent Gallup report: “Quiet Quitters Make Up Half the U.S. Workforce.” Essentially, the survey found that workers who return to work are now less happy than they reported being before the pandemic.” It gets worse.

According to Gallup, the number of workers who say they’re actively disengaged from their jobs – who are unhappy about their work and resentful that their needs aren’t being met – is rising. Gallup’s research is important because they’ve consistently tracked workers’ job satisfaction since 2000.

Why are companies aggressively begging, if not demanding that workers return to the hive? Why does research show that engagement levels today are lower than before 2020? My assessment of the two-year pandemic workplace diaspora has two parts:

We’re in the very early stages of the implications of how corporate culture has been impacted by the unprecedented pandemic workplace disruption. But if you’re looking for companies to invest in going forward, look for those that are devoted to the power of three-dimensional corporate culture as an immutable analog force, and are leveraging it in the 21st century digital marketplace.

Write this on a rock … Even in the Digital Age, sustained organizational success requires devotion to analog corporate culture.