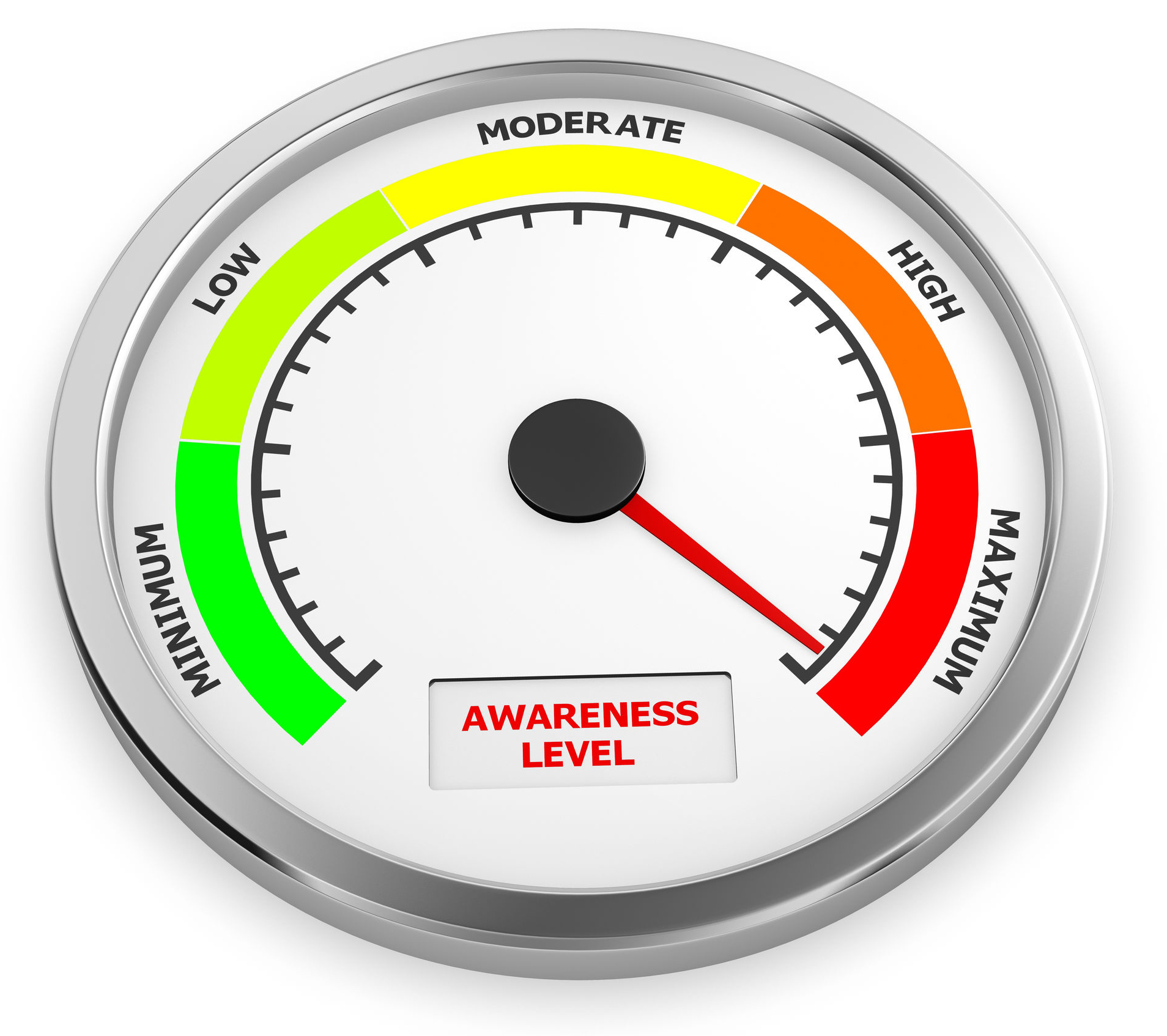 Ever wonder why some people are more effective than others? Life just seems to be easier for them, right?

The answer to this mystery is likely found in one of the most obvious traits that separate us from other members of the kingdom Animalia: humans are self-aware.

Human’s self-awareness looks like modesty, shame, empathy, fairness, greed, selfishness, selflessness, and ambition … just to name a few traits from our awareness inventory. But the most self-aware among us – those highly effective people – are informed by a bigger picture perspective regarding the impact of their behavior and actions on the world around them, especially with other humans.

As students of Newton’s 3rd Law – for every action, there’s an equal and opposite reaction – highly effective people are not surprised when and how the world reacts to them, because they’ve already role-played at least some level of that potential response in their minds. And members of this special cohort of effectiveness fashioned all this awareness into something that looks like a practice, a behavior, a skill, and/or a tool, but is called self-analysis. Intuitively named, self-analysis helps regulate future behavior for maximum effectiveness. More on self-analysis in a minute.

In 1970, training expert Noel Burch expanded human self-awareness with a handy four-level explanation and updated it with a completely appropriate alternate word: consciousness. Stay with me. You’re about to see yourself and others likely as never before, in these consciousness categories.

The Unconscious Incompetent doesn’t know that he doesn’t know. Also known as “don’t know, squared,” or “DK2,” this person is not only incapable but actually clueless about his inability.

We’ve all been a DK2 before. The challenge is not to be one more than necessary because, professionally speaking, DK2 is a terminal condition. Right now you’re probably thinking, “Oh, Great One! Please, stop me before I DK2 again.” Well, don’t fret, grasshopper. We’ll get there.

This person lurches uncontrollably toward success without knowing how it happened. Such a person is often called gifted or lucky. Those of us who have to work hard for everything call them annoying.

But we shouldn’t envy the Unconscious Competent. Remember, not knowing how you got where you are is one of the definitions of lost. And any resulting success is likely unsustainable.

This person is incapable – and knows it. There’s no ego about what he thinks he knows and fortunately, offers no resistance to suggested methods, practices, training, etc. A Conscious Incompetent is an amorphous block of disciple clay (read: employee) waiting to be molded by you, the mentor/sculptor.

In truth, everyone is a Conscious Incompetent sometime in their lives, especially when being introduced to something new. But Conscious Incompetence should be a temporary condition in transition to the ultimate level of consciousness, not a place to wallow in as an excuse for non-performance.

This person gets the job done and always knows why. She can identify the causes of success while being fully aware of and owning failures. How do you become a Conscious Competent? Through that high-achiever behavior mentioned earlier: self-analysis.

This powerful practice is used after a meeting, sales call, presentation, or any human interaction with others. With self-analysis, you role-play in your mind what was said by all parties, especially how others responded to you. Then you ask yourself how you think it went – likely some good and some not so much. Either way, self-analysis allows you to replay that movie and capitalize on the good, while simultaneously recognizing and evaluating the no-so-great parts, and minimize or eliminate them.

Here’s the rub. Achieving Conscious Competence isn’t easy for one reason: it requires control of our ego. Ego obstructs self-analysis by telling us that any success we have is because we’re so smart, while simultaneously assuring us that any failures couldn’t possibly be our fault.

As you can tell, self-analysis done right requires practicing Shakespeare’s wisdom from “Hamlet.” In Act 1, Scene III, Polonius famously said to his son, Laertes, “This above all, to thine own self be true.”

Write this on a rock … The brutally honest practice of self-analysis produces the Conscious Competence state of being, which is the only path to high achievement. And excellence.