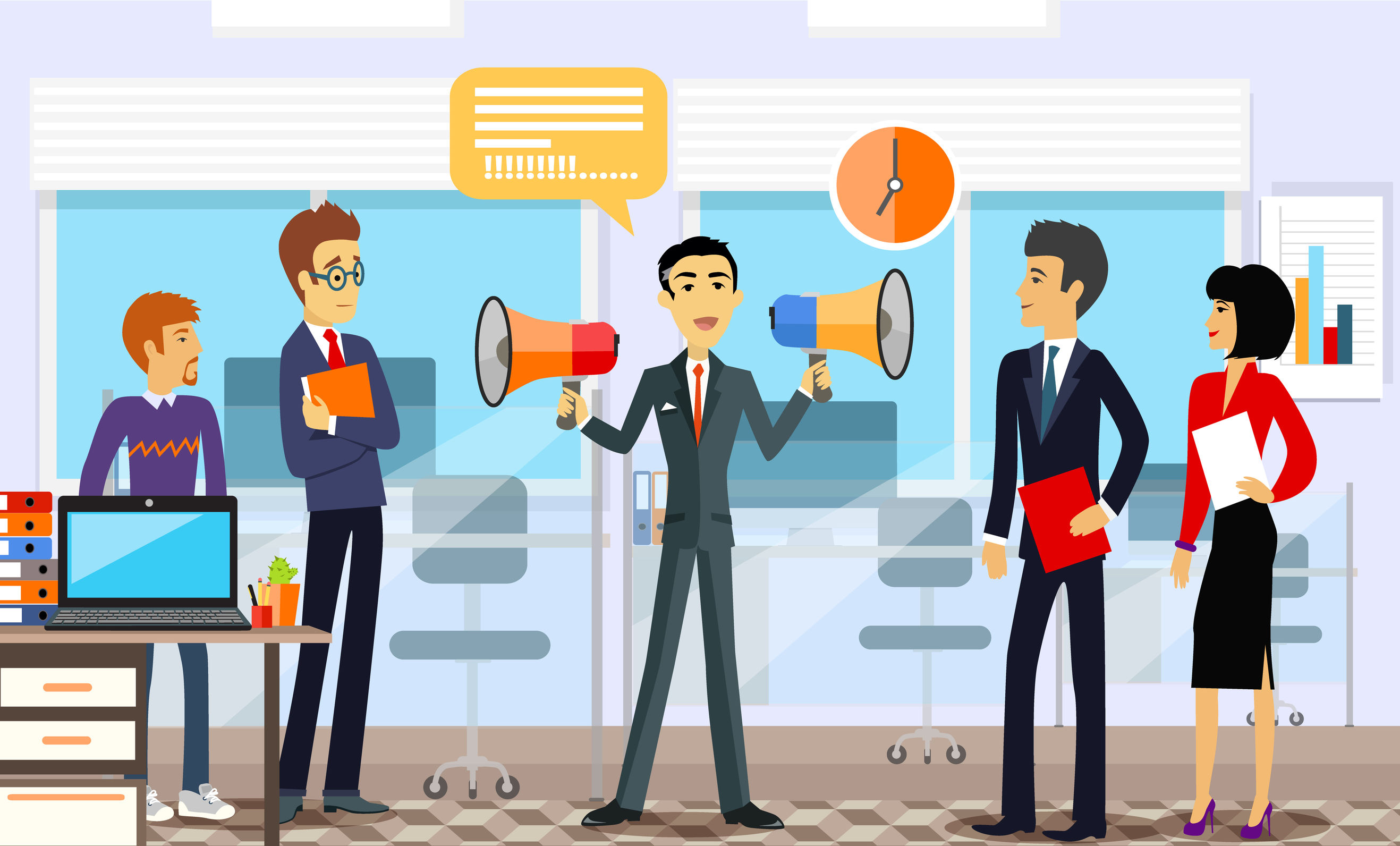 “There is a time for everything, and a season for every purpose under heaven.”

On its face, this well-known King Solomon wisdom from the 3rd chapter of Ecclesiastes delivers hopeful encouragement. But implicit in this passage is a somewhat hidden, and often troublesome, paradox: A time for everything also implies nothing can be forever, and therefore, change is inevitable.

In the abstract, we accept the reality of change, but in practice, we regard it as the medicine we know we need but don’t want to take. And knowing change is inevitable doesn’t make the pill any sweeter.

In the marketplace, it was challenging enough to implement a change when we had the expectation of not having to do it again anytime soon. But in the post-pandemic 21st century, the bitter pill of change has acquired an unfortunate new characteristic: a frighteningly short duration.

Organizations that enjoy consistent success will make change an abiding element in their business model, rather than an intrusion into “the way we’ve always done things.” They’ll create a culture and environment where change occurs when necessary, without creating a casualty list.

Rick Maurer, my friend and author of Beyond the Wall of Resistance, surveyed organizations that have implemented change. He identified four things they did to create a culture compatible with change. Here are those findings, followed by my thoughts.

Maurer found that “when change was successful, 95% of the stakeholders saw a compelling need to change.” Change must be accompanied by evidence of its importance. If you can’t make the case, perhaps it’s not the right thing to do — yet.

Maurer’s research indicates that 71% of successful changes happened “when people understood the vision of the project.” Apparently, when stakeholders can see the long-term benefits of change, they’re more likely to be engaged in a successful change process.

The primary reason for failure, Maurer found, was “inability to sustain the change.” Sustaining change isn’t a sprint; it’s a marathon that must endure pressure from many sources. CEOs of major corporations have told me that sustaining change to the point of making it institutional – out to the last mile of the organization – is the greatest test of their leadership.

Successful managers recognize that it’s not in the nature of change to be self-perpetuating. Almost by definition, most attempts at change push against a headwind of hidebound ideas and entrenched paradigms, which have become themselves self-perpetuating. Consequently, once that new change becomes low maintenance, and self-perpetuating, it’ll probably be time to replace it.

Finally, having the right change frame of mind is important. Behavioral studies have established that when something positive (or negative) is expected, that’s what is likely to happen. It’s called the Pygmalion Effect and it can be very powerful either way. Correspondingly, Henry Ford is alleged to have said, “If you think you can, or think you can’t, either way, you’ll probably be right.”

Write this on a rock … Buckle up – change will happen. So you might as well try to make it work for you and your organization.