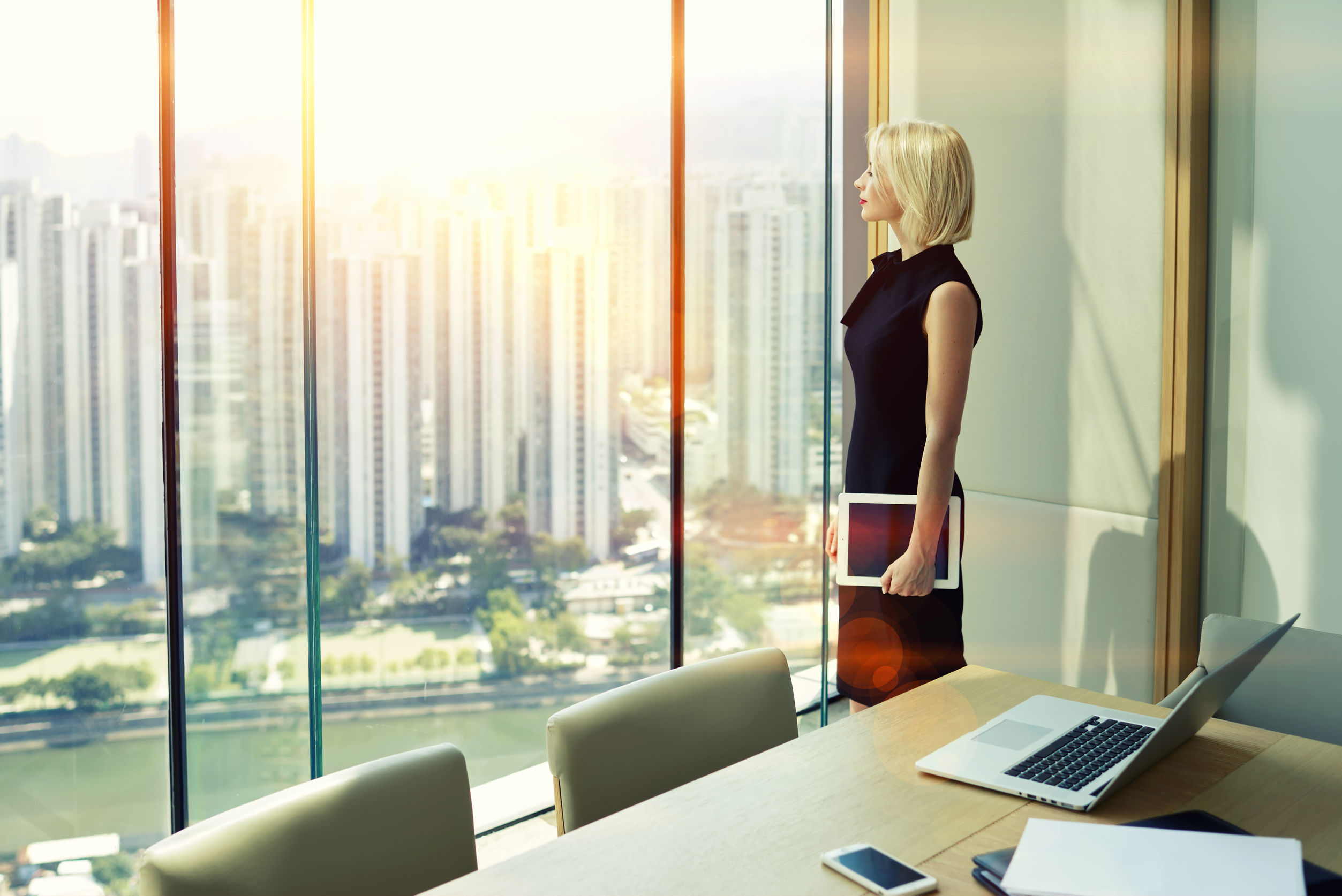 Ever wonder what’s behind an entrepreneur’s decision to take a risk? There is a spectrum for this, with the calculation and reasoning of due diligence on one end, foolhardy on the other, and a variable called faith that lives in the middle.

We’ve all heard stories about the legendary entrepreneur’s hunch. But without some foundation of facts and reasoned assumptions supporting a financial projection, a hunch is the equivalent of a belt without loops. And everybody knows what you call trying to hold up pants with a belt that’s not connected to anything – foolhardy.

Still, that foundation you seek is challenged by the truth that the most important decisions are powered by their own urgency. The time will come – usually sooner than later – when an entrepreneur must take action without the benefit of all the answers; when the fog hasn’t yet lifted on your quest for clarity. And in that moment of not knowing, but going forward anyway, we find the quark of entrepreneurship, identified by the paradoxical twin emotions of apprehension and exhilaration.

These emotions presage possibility: Might be good, might not be; might be successful, might be a train wreck. And contemplating either possibility produces the head rush entrepreneurs get the moment they decide to risk what they know for what they might learn.

Veteran entrepreneurs (read: survivors) manage these emotions with two intangibles. First is confidence, which is the product of logging hours in the marketplace. If you’re having difficulty with this intangible, perhaps your subconscious is sending a message that you have more calculating and reasoning to do before you take that next step.

If credentials and preparation are in evidence but confidence is still lacking when it’s time to pull a risk trigger, that’s when you do what I mentioned earlier: risk what you know for what you might learn. And that leap finds the second intangible very handy.

Remember that thing that lives along the entrepreneurial risk continuum? Faith is the second intangible, and as you likely know, it’s defined as a belief in something unseen. No entrepreneur ever sustained success without believing and having faith in themselves. Faith that you’ll handle the plans the future holds. Faith that you’ll be flexible enough to deal with the unknown. Faith that when no one else shows up, you know you will. And if – and only if – you’ve operated hard-by to the due diligence end of the risk management continuum, you will have earned the right to have faith in something else that may surprise you – serendipity.

My friend, Jim Ballard, author of Mind Like Water, says serendipity is “a meaningful coincidence.” Jim thinks the more we expect serendipity the more of it we’ll find. I think business serendipity is real and more than coincidence. It’s good fortune that can happen when you show up every day with your risk plan as calculated and reasoned as possible. The foolhardy don’t have serendipity. If something good happens to them, it’s just dumb luck. And that’s not a business model I recommend.

Prepare and strengthen your plan against the risk you’re taking. Believe in yourself and what you’re creating. Have faith that something good will come from your commitment. And don’t be surprised if you get a little serendipity.

And if the risk you take doesn’t deliver what was expected, congratulations may be in order. Edison is said to have called that scenario, “Successfully discovering what doesn’t work.”

Write this on a rock … The essence of entrepreneurship: due diligence, belief in yourself, faith, and sometimes, even a little serendipity.