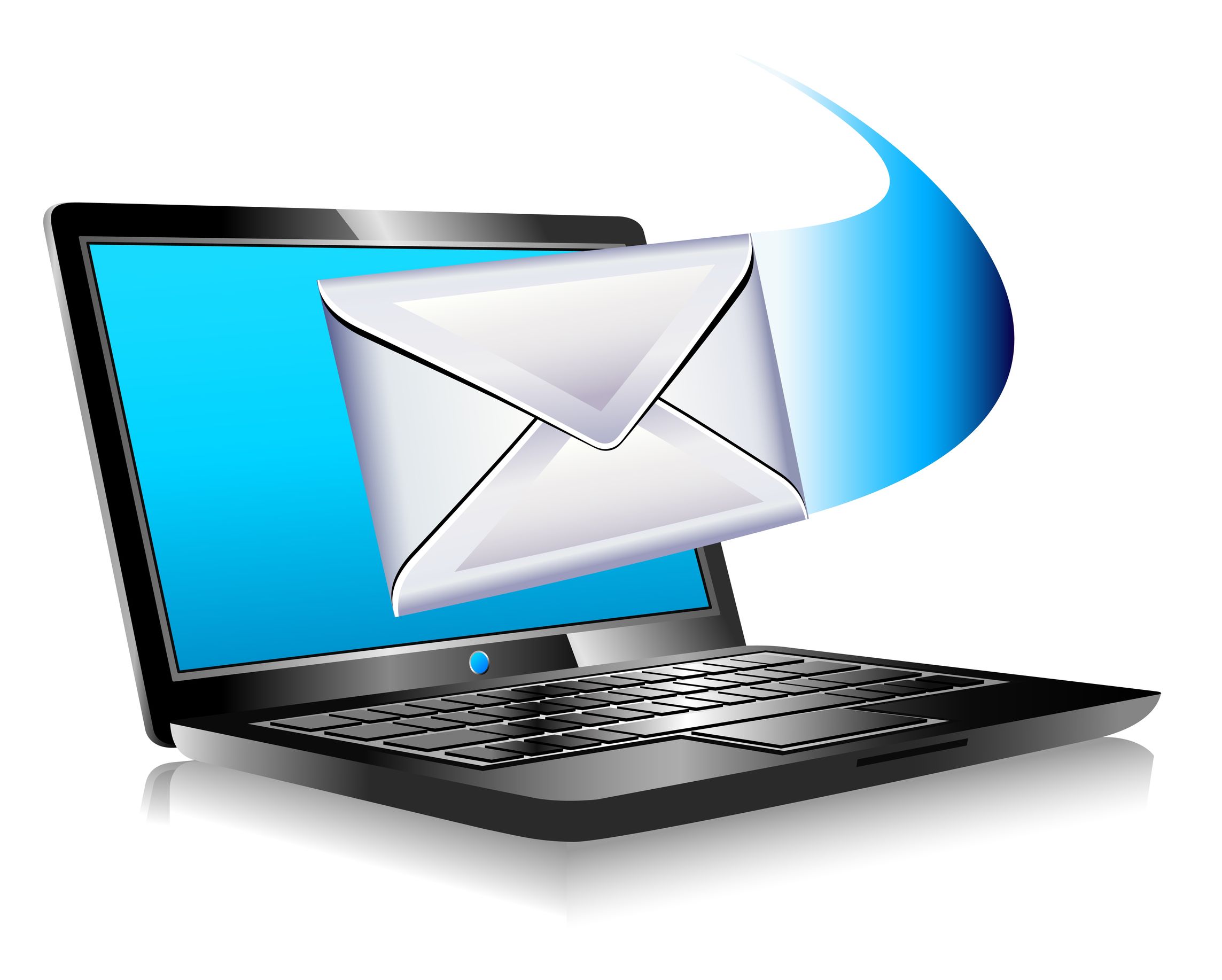 For many generations – okay, about two – the Internet and the WWW flourished with few changes until one day a heretic said, “Let’s connect on Twitter.”

That was an actual request from a manager of a corporate customer I once supported as a vendor. Up to that moment, it never occurred to me that we would use any non-voice, digital communication method other than email. Sure, Twitter was on my radar in those days, but not as a day-to-day business communication preference, as it apparently was for this very young professional. As far as I was concerned, as created by The Cluster, email was just the handiest tool I’d ever used. And it would’ve achieved four-out-of-five stars if it weren’t for the damn spam.

What I didn’t realize at the time was that I had experienced my first close encounter of the Millennial kind. God bless them, but in the early days, Twitter was just too cool for Gen Y to resist, and email – barely ten years older than Mark Zuckerberg – not so much. Understand that when this customer’s request was made, Twitter still didn’t know what it wanted to be when it grew up. And Millennials had yet to learn that with business communication, productive, proven and handy beats sexy and cool every time.

Over a decade later, in what I’m calling good karma, email continues to be the workhorse of choice by serious professionals of all industries and disciplines. But in many ways, it’s the killer app that never got the disruption respect it deserves. Look at how it’s changed how we work. Email disrupted the post office, courier services, fax machines and copiers. File clerks went the way of blacksmiths. And how much have you saved on filing cabinets (floor space), staplers and paper clips in the past 20 years? Even climate change: email helped us save the rain forests by using less paper. Thank you, email.

Arguably, email started and won the first battle that created the post-advertising disruption. And after a decade of heavily funded competition from social media platforms, reaching customers through opt-in email marketing strategies continues to produce that quaint, old-fashioned – read: fundamental – cha-ching sound for millions of small businesses. Not only does email allow them to stay relevant with customers, but they have more control over the relationship than is allowed by the social platform business models. Indeed, having the email addresses of prospects and customers is more valuable than “followers” on a social media platform. Because any morning when Big Tech quants can wake up and adjust algorithms in favor of their bottom line, it’s likely to simultaneously annoy and run off your customers and prospects, if not delete them. Again, thank you, email.

Thanks to a new crop of Geniuses, today we have an embarrassment of riches in communication options. So, with all the newly minted stuff and people, it’s natural that a fundamental like email would come under pressure as it collided with “too cool.” And yes, I know that the closest thing to an email innovation is an Outlook upgrade, but email didn’t become fundamental through an entitlement program. It became fundamental because it’s a handy, versatile workhorse, ubiquitous across platforms, and it just works – 99.35% of the time – almost instantaneously.

Don’t blame the pups for liking shiny objects. In fact, it’s their job to show the salt-and-pepper set how to use the hip stuff when increased productivity is a real possibility. But one hazard of all the sexy new technology we’re “blessed” with every year is the potential for diminished regard for the non-sexy fundamentals upon which shoulders the new stuff stands.

Write this on a rock … Like cash flow and saying “Thank you,” email achieved fundamental status the old-fashioned way: It earned it.