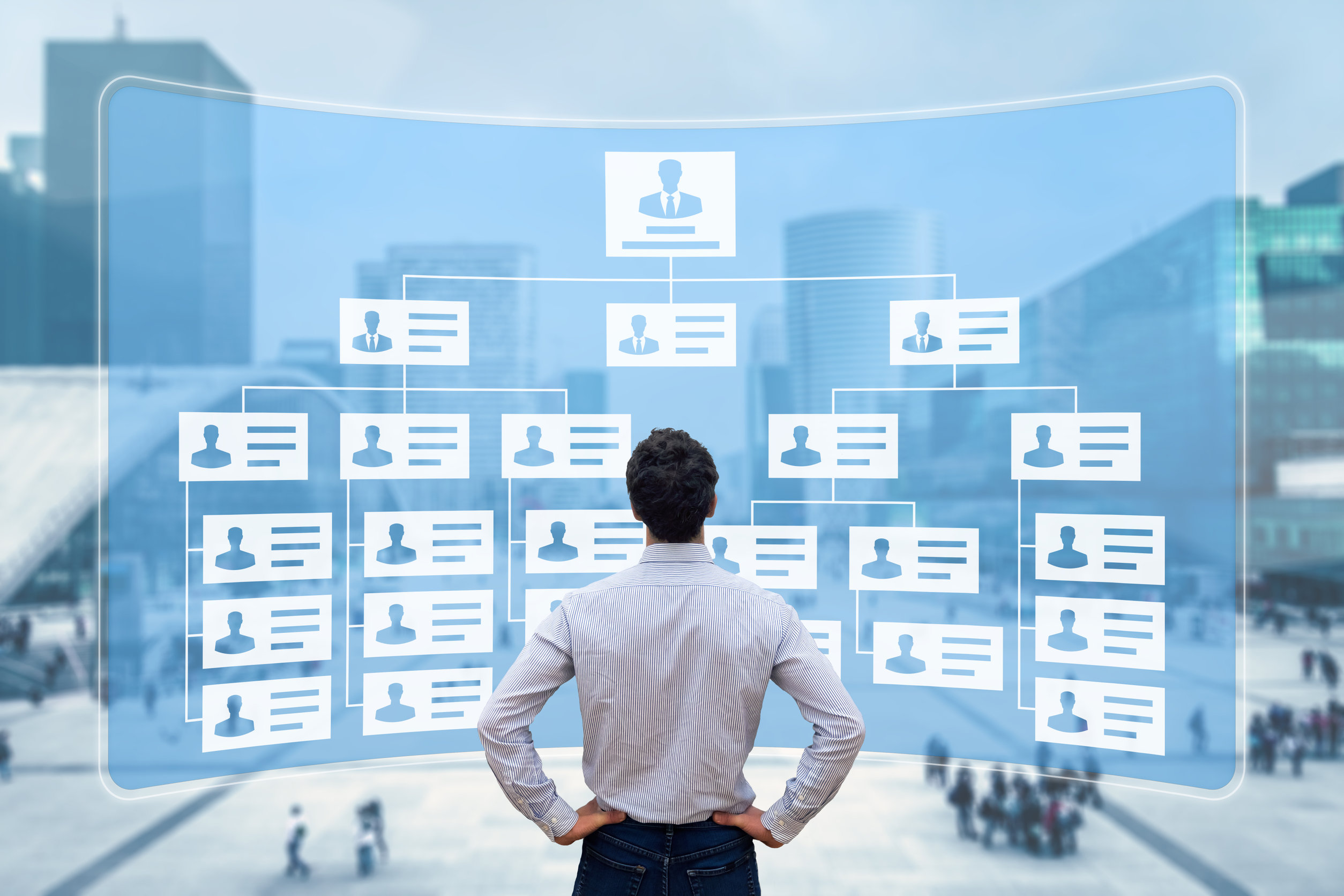 Every business has specific assignments that must be performed by the Chief Executive Officer, a.k.a CEO. Not the founder, owner, or manager; the CEO.

It’s not difficult for a small business owner to understand the role of general manager, because that assignment comes preloaded with day-to-day operation stuff, which is always chock full of actions and reactions. But it’s another matter to get that same person to isolate a CEO’s strategic foresight assignments from a manager’s tactical tasks required to open the doors and serve customers today.

A CEO’s job is to carve out and commit to the time, energy, and assets to develop the strategies that make sure the business’s doors are still being opened next year and the year after. Let’s look at the three focal points of the job of CEO.

Where have we been?

A business’s history is like the taproot of a tree, anchoring against marketplace winds while delivering experience nutrients to green shoots of opportunities. While successes are celebrated by all, past mistakes inform those who plan the future. Successful CEOs use history as invaluable guidance about what works and what doesn’t.

Where are we now?

Yes, managers know where the business is now, but only from the perspective inside their four walls. A CEO’s status quo perspective is best viewed from 30,000 feet, which is to say, outside the four walls.

These first two points are the curriculum and obstacle courses of CEO boot camp. And since they include information also known to a manager, it’s understandable for an owner/manager to believe that they’re constantly doing the job of the CEO. But adding the next focal point to the CEO’s assignment separates managers from strategists, amateurs from pros, and ultimately, success from that other thing.

Where are we going?

This is the advanced course, where small business owners who desire more than mere success – repeatable, sustainable success – learn and practice the elite work of a professional CEO. But these tasks are the most difficult for a small business CEO to accomplish because they’re best performed outside of the proximity of the operational trenches.

Finding the answers to “Where are we going?” is the CEO’s heavy lifting. It requires exchanging a manager’s blue hat for a CEO’s white one, which means being intentional, disciplined and committed to allocating time and resources to the job of a real CEO.

I’m going to devote my next column to the details of “Where are we going,” which will include what the future holds for what I call the “Big Four Factors” of being a CEO: bricks, clicks, people, and capital. Stay tuned.

Write this on a rock … Being the CEO of your small business is as difficult as it is non-negotiable.