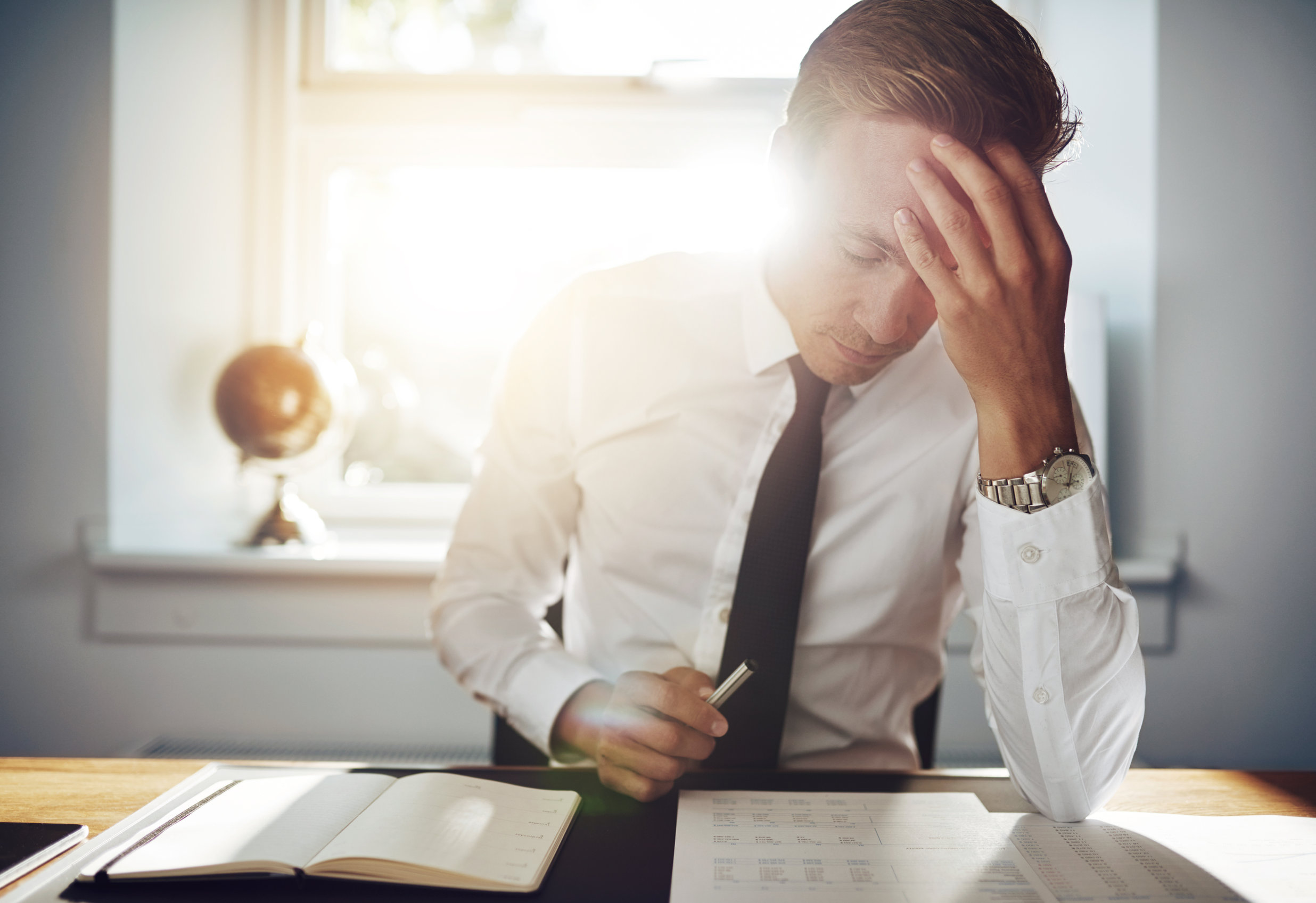 “I know what I was feeling, but what was I thinking?”

This title lyric of a country song by Dierks Bentley is about a boy letting a pretty girl get him into a whole lot of trouble on their first date. Of course, there’s often no accounting for the unintended consequences of affairs of the heart.

But when these words are in the head of a small business owner, it’s due to an ill-advised decision that causes the proverbial winged sack of money to fly away.

“I know what I was feeling, but what was I thinking?” is often the financial post mortem lament of the passionate but too impulsive start-up entrepreneur. Being passionate about starting a business is very important, but the business failure rate would drop like a stone if more newbies understood that success in business requires more than desire; it takes total commitment and knowledge of industry and operating fundamentals, especially cash flow, for when the passion fades.

Sometimes this lament is made by an established business owner, for whom it’s less ominous only in that being established assumes enough financial critical mass to absorb a mistake. A mentor once told me, “Sales will cure most business ills.” This is not complicated: fixing business mistakes costs money and, unlike a start-up, if you have customers, you’re more likely – but by no means guaranteed – to be able to overcome the impact of a bad decision.

But with all that experience, why would a seasoned pro commit a rookie mistake? When a veteran owner says, “I know what I was feeling, but what was I thinking?” look for a severe attack of ego. The usual scenario is when someone is successful at one thing and then believes he can do anything.

The road to business failure is paved with the assets of seasoned owners who didn’t understand that in any new venture they should think of themselves as a start-up again, only this time with more to lose and possibly a beefed-up ego. And mixing ego and capital, especially the borrowed kind, is a dangerous cocktail that has taken down many a smart business owner.

Another mentor once told me, “Desperate people do desperate things.” Sometimes owners don’t see market and industry shifts until it’s too late. And in their attempts to save themselves, seek “I know what I was feeling” solutions that just happen to conform to what they desperately want to see. “What was I thinking?” is the lament of the desperate who disregard that “reality” didn’t get its name by being wrong.

With any new venture, passion and ego must be tempered with research, reason, and reality.

Write this on a rock … In love, impulsiveness can be cute; in business, it’s the straightest line to failure.