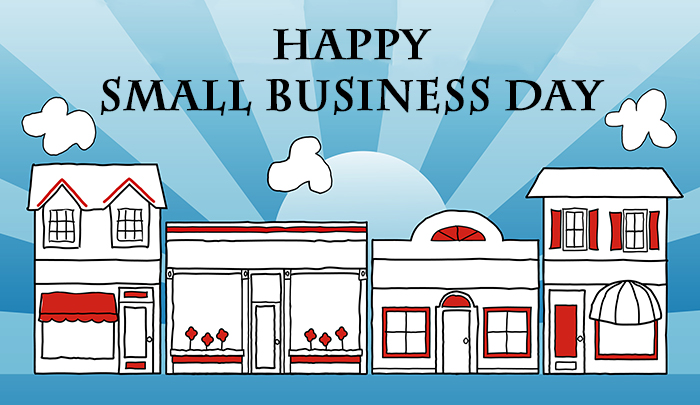 Labor Day began as an idea in the mind of a 19th-century labor leader – some say Matthew Maguire, others say Peter McGuire – who cared greatly for a very important segment of the marketplace, its workers.

Regardless of paternity, such a day was first celebrated on Tuesday, September 5, 1882, in New York City, when members of the CLU took an unpaid day off to demonstrate solidarity and, of course, have picnics. And ever since 1884, when President Grover Cleveland’s signature designated the first Monday in September as Labor Day, it’s been an official federal holiday.

In 1898, Samuel Gompers, then head of the American Federation of Labor, called Labor Day, “the day for which the toilers in past centuries looked forward, when their rights and their wrongs would be discussed…that the workers of our day may not only lay down their tools of labor for a holiday, but upon which they may touch shoulders in marching phalanx and feel the stronger for it.”

Alas, entrepreneurs aren’t organized like our union brethren – probably because we’re too busy making payroll. There is no single Small Business Day officially decreed by the U.S. Government. No Entrepreneur’s Day set aside to honor the few who do so much for so many; a day to picnic and party down in honor of the real heroes of the marketplace, small business owners.

There is a small business week when the U.S. Small Business Administration recognizes the “creme de la creme” of entrepreneurs in America. But it’s not an official “Day” and it’s not always the same week each year.

So, what’s the answer? Let’s celebrate Small Business Day in a way no other national holiday has been established: on a Sunday – actually, the second Sunday in August.

Sunday is preferred because that would create the least payroll expense. August is the month of choice because that’s when politicians are home on recess. This way they can practice casting their pearls before we small business owners in preparation for eating barbeque and sucking up to unions on Labor Day.

To paraphrase Samuel Gompers, small business owners deserve a day for which these signers-of-the-front-of-paychecks can look forward to when their rights and wrongs would be discussed; that the small employers of our day may not only lay down their challenges for a holiday, but during which they may touch shoulders in marching phalanx and feel the stronger for it.

Write this on a rock … Entrepreneurs unite! It’s time we had a day to honor small business owners.

Jim Blasingame is the author of The 3rd Ingredient, the Journey of Analog Ethics into the World of Digital Fear and Greed.