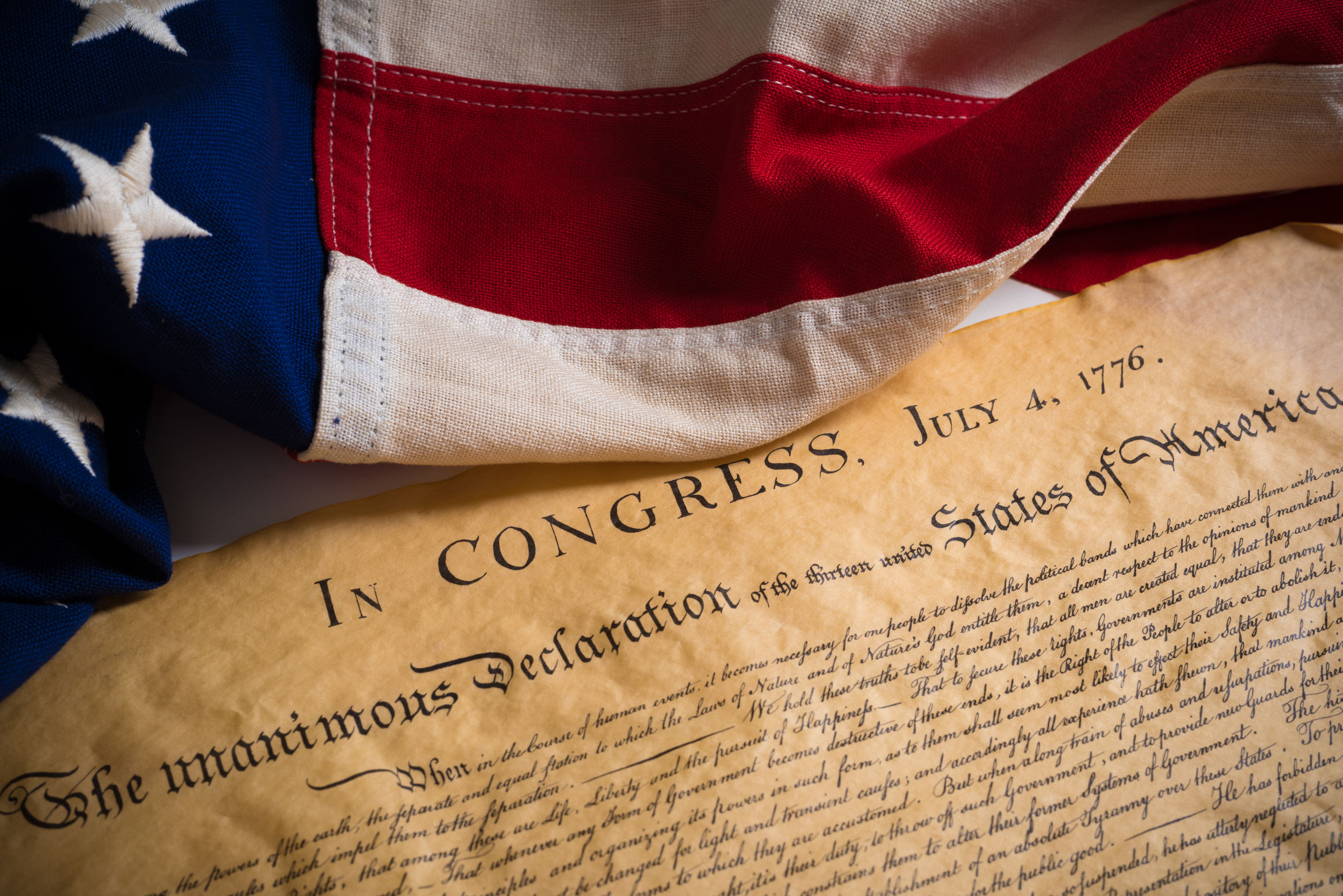 The first Plantagenet king of England, Henry II, is important to contemporary small business owners because he’s considered the founder of a legal system to which entrepreneurs owe their freedom to be.

Six centuries later, great progress in the legal and cultural tide of personal freedoms and property rights had evolved from Henry’s reforms and subsequently strengthened in 1215 by King John’s Magna Carta and the English Bill of Rights in 1689. For example, this declaration from British statesman William Pitt, Sr. in 1762: “The poorest man may in his cottage bid defiance to all the forces of the Crown. It may be frail – its roof may shake – the wind may blow through it – the storm may enter – the rain may enter – but the King of England cannot enter – all his force dares not cross the threshold of the ruined tenement!”

Concurrent with the English reform evolution, across the Atlantic in the colonies, a group of now-legendary malcontents we call America’s Founders envisioned and created an extraordinary variation on Pitt’s promise. That variation was a world sans kings.

In The Fortune of the Republic, Ralph Waldo Emerson wrote, “We began with freedom. America was opened after the feudal mischief was spent. No inquisitions here, no kings, no dominant church.”

In Origins of the Bill of Rights, Leonard W. Levy noted that “Freedom was mainly a product of New World conditions.”

Those conditions, as Thomas Jefferson so artfully wrote in the Declaration of Independence were, “…life, liberty, and the pursuit of happiness.” On July 4, 1776, these 18th-century words represented freedom and embryonic conditions for which the 56 co-signers of Jefferson’s document put at risk their lives. They were on a quest to claim a relatively new and more powerful promise – liberty.

But America’s founding documents weren’t perfected until they perpetuated rights that were, as John Dickinson declared a decade earlier in 1766, “…born with us, exists with us and cannot be taken from us by any human power without taking our lives.” Sans kings.

By definition, entrepreneurs take risks. But those risks are only acceptable when freedom is converted into the liberty to pursue, sustain and accruing success. Thank you, Henry, thank you, John.

The American experiment revealed that a healthy entrepreneurial environment fosters national economic well-being. Today, 21st-century global research shows a direct connection between the rate of individual business start-ups and a nation’s macro-economic health. Clearly, without the Founders vision, courage, sacrifice and devotion to liberty, it’s doubtful that entrepreneurship as we know it would exist today. Thank you, America’s Founders.

And if capitalism is the economic lever of democracy, entrepreneurship is the force that renews the strength and reliability of that lever for each new generation. Thank you, America’s entrepreneurs.

We began with freedom. Freedom to dream and to try; to succeed and to fail; to own and to enjoy; to accumulate and to pass on to the next generation.

Write this on a rock … America began with freedom and the world is better for it. Happy Independence Day.