After a lifetime on stage and screen, the legendary English actor, Sir Laurence Olivier, once admitted that he had always suffered from stage fright.

Imagine that. One of the 20th century’s most revered actors, appearing in over 120 stage roles, 60 movies, more than 15 television productions, and countless performances, actually battled the fear of rejection and failure. But when you look at the numbers of his body of work, it’s obvious that Sir Laurence didn’t let his “condition” cost him success.

And now, after a sales career that has spanned more than a half-century, a legendary salesman named Blasingame reveals that he’s suffered from the marketplace equivalent of stage fright – call reluctance – his entire career. 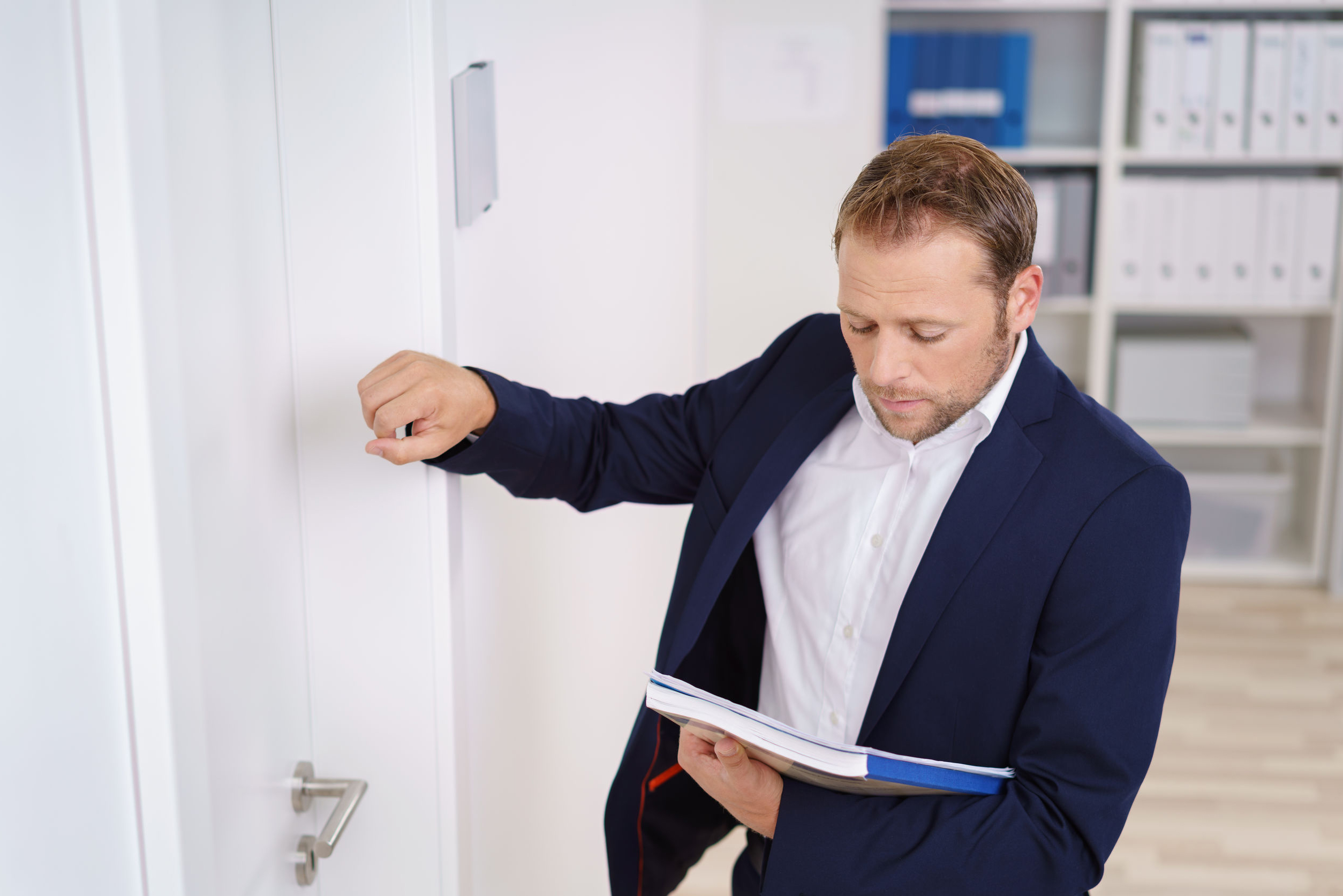 Imagine that. Having conducted literally thousands of sales calls on multiple continents, in front of decision-makers from the towering C-Suites of Fortune 100 CEOs to bell-over-the-door Main Street mom-and-pops, perhaps the greatest professional salesperson of all time struggles with…making first contact. But when you look at the numbers of his body of work, it’s obvious that the man known as JB to colleagues and “The Force” to competitors, didn’t allow his “condition” to cost him success.

Alas, it’s a sad truth that even well-trained and motivated people can suffer from the scourge of the sales profession to challenge their performance. What about you? Have you experienced call reluctance? If so, what do your numbers tell you? The good news about stage fright/call reluctance, as proven by Sir Laurence and JB, is that it’s a condition you can overcome. Indeed, their success and the fact that they’ve been willing to share their personal struggle provides us with at least four clues about their professional grit and spirit.

How can you tell if you or someone in your organization has a debilitating level of call reluctance? You’ll find it in the numbers: insufficient call reports; a missed selling step such as proposal delivery; a poor close ratio; and of course, failure to meet sales budgets. Those afflicted with call reluctance will often:

If you aren’t making your sales numbers, the problem might be call reluctance. If you recognize any of their – or your – behavior in the list above, take stock of the four points that sustained Sir Laurence and JB.

There’s a good chance that you’ll need help with the first point, recognition, because it’s difficult to acknowledge our own shortcomings. And the third one, taking steps to minimize the challenge, will likely require help from a professional trainer.

But dealing with two and four, acceptance and refusing to give in, will require calling on inner strengths. You’ll have to ask yourself if you’re allowing fear to control and direct your life. Or are you prepared to recognize, deal with and minimize the effects of your challenges? And in the face of these challenges, can you draw on your spirit to accomplish your goals and achieve your numbers.

Let me leave you with a roleplay to practice. When you’re standing outside of a prospect’s office (literally or virtually) and experience call reluctance, ask yourself Blasingame’s Call Reluctance Killer Question: What’s the worst that can happen to me? The answer is they reject you and you wind up outside their office – where you are right now.

Write this on a rock … You can conquer call reluctance. Don’t let it prevent you from having the maximum opportunity to be successful.